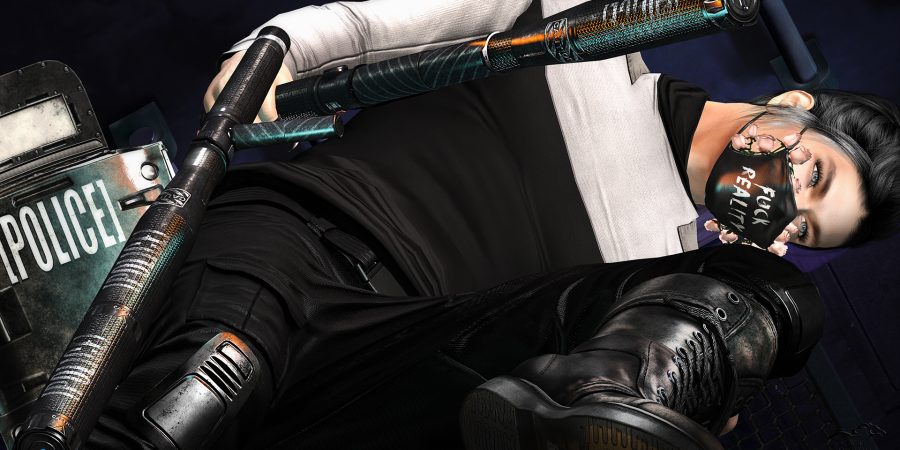 in peace and hatred 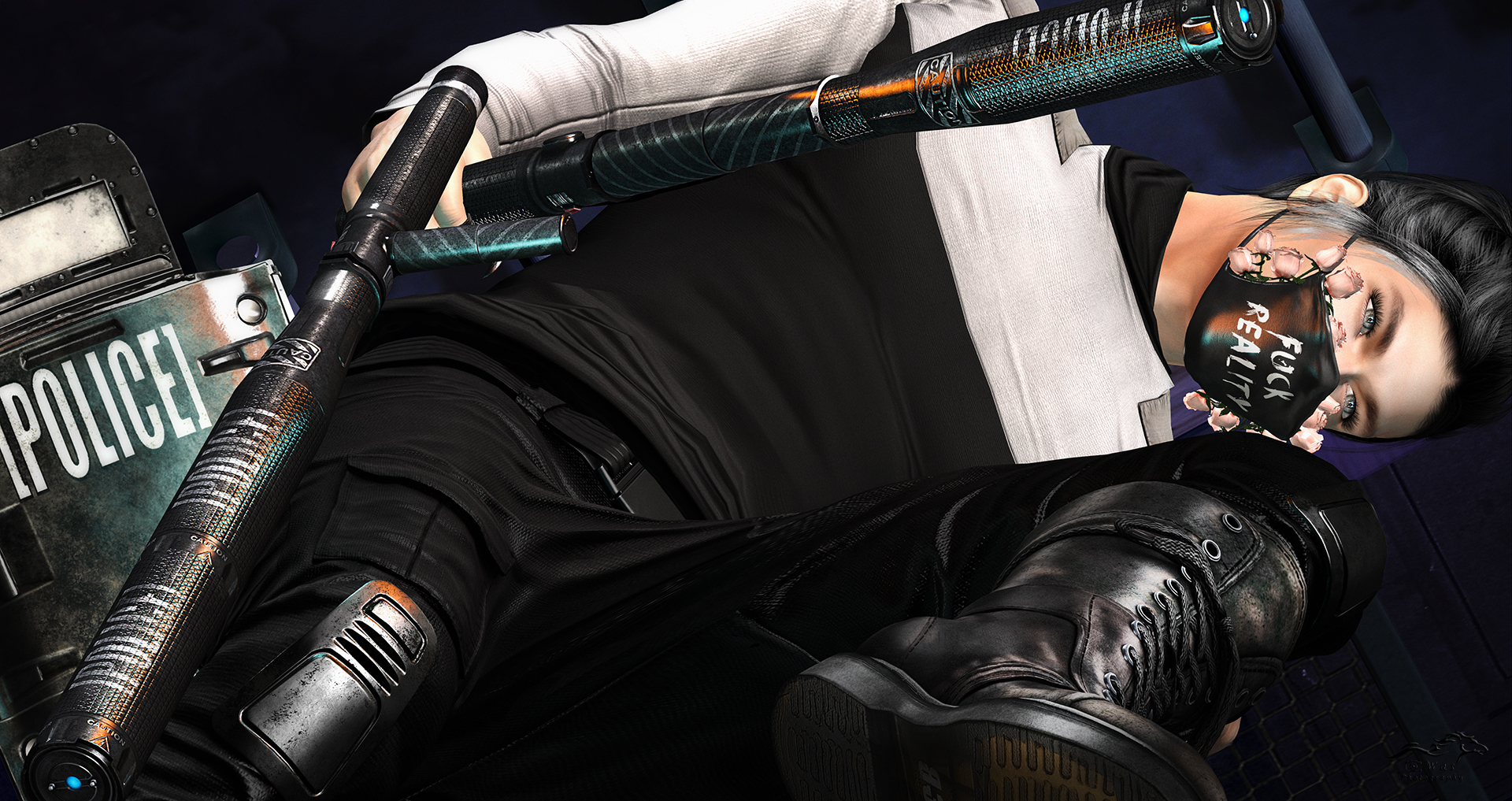 I'm interested for men's and woman's fashion, like taking pictures, share good outfits to others, love to create, so that's why I teamed up with blog, my hobby." Lord Wasabi ♥

Be happy in SL

Ouch! There was a server error.
Retry »